It appears that Deevil was released on the original Galaxy Warriors cardback, and not just on the later Swords & Sorcerers cardback. Deevil may have been only released this way in certain countries and in a limited amount before getting released on the S&S card. Special thanks to Drekkus for the information and image. This figure comes from his excellent personal collection. 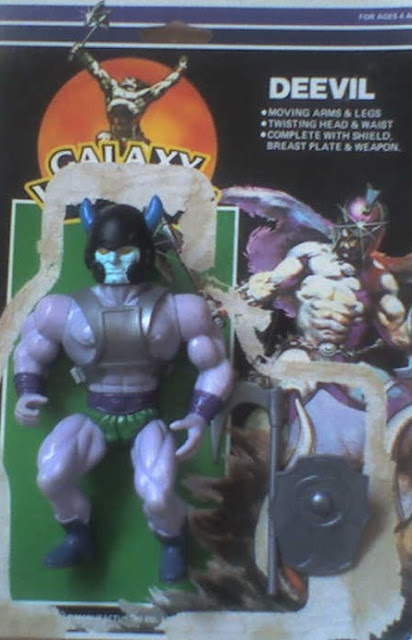 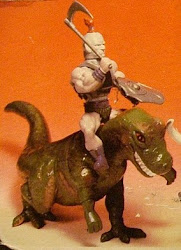